Barbadoes wood is close to Tintern Abbey, it is on the opposite side of the road, turn off towards Llanishen and then park in the Wireworks car park.  Do take a moment or two to read about the history of the area which is well illustrated and quite interesting. They made wire there for many years, which is why it is the wire works car park! 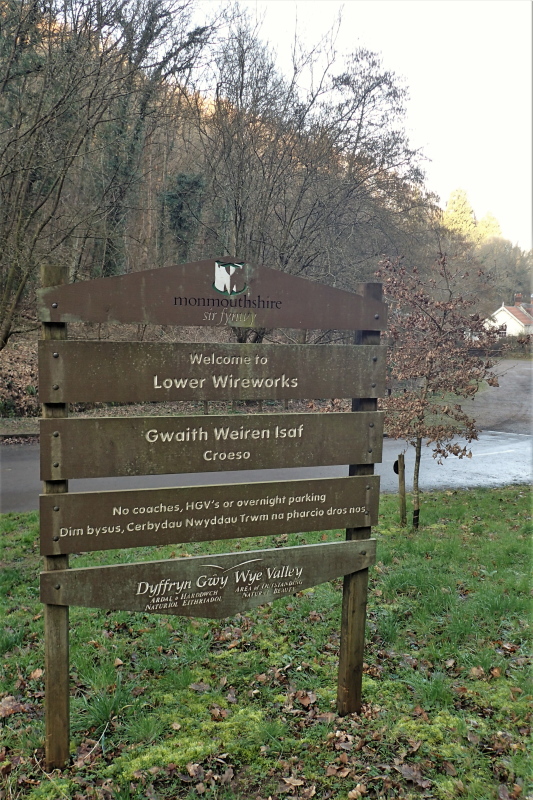 The stream running down the valley is the Angidy and it is a tributary of the Wye. It provided the power for the iron works in days gone by. I spotted a dipper on one of the rocks, no doubt there will also be grey wagtails about. There was a Buzzard mewing overhead. There is an Angidy trail which looks worth a go but I was searching for a little plant called the Alternate leaved Saxifrage.

Head up the road and then branch right by the post box, there is a sign saying  Barbadoes Meadows, but it looked like everywhere was wooded to me.

It is a steep climb but stop every so often and enjoy the surroundings. 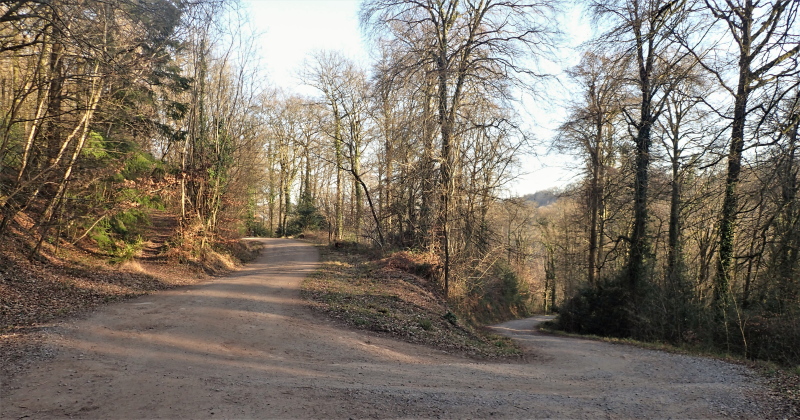 There were some wood anemones out and barren strawberry, later there will be bluebells and no doubt other stuff.

After quite a climb I found a little side stream which no doubt eventually connected with the Angidy and thus the Wye. 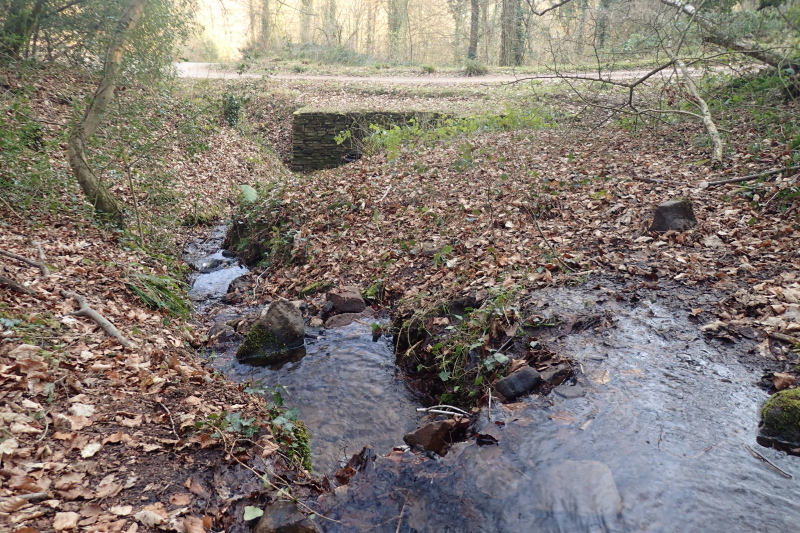 Now the plant I was looking for and according to an old book on the wild flowers of Monmouthshire, did grow in Barbadoes wood once, likes to grow in wet boggy ground so I investigated the area next to this little stream. This is what I found, Opposite leaved saxifrage, a very similar plant but with leaves in pairs….opposite and not singly up the stem….I have seen this species many times before but never the more rare opposite leaved species…Oh well keep hunting, if anyone out there knows where this plant grows, do let me know.